During National Disability Employment Awareness Month, we’re is saluting people who have stepped ahead, above and beyond in the name of equitable opportunity and employment for people with disabilities.

In a time of worker shortages and employment uncertainty, actively attracting and hiring people with disabilities is a way to recruit a dedicated workforce, boost DEI efforts that benefit everyone, and enhance overall business success by adding different perspectives and ways of thinking. 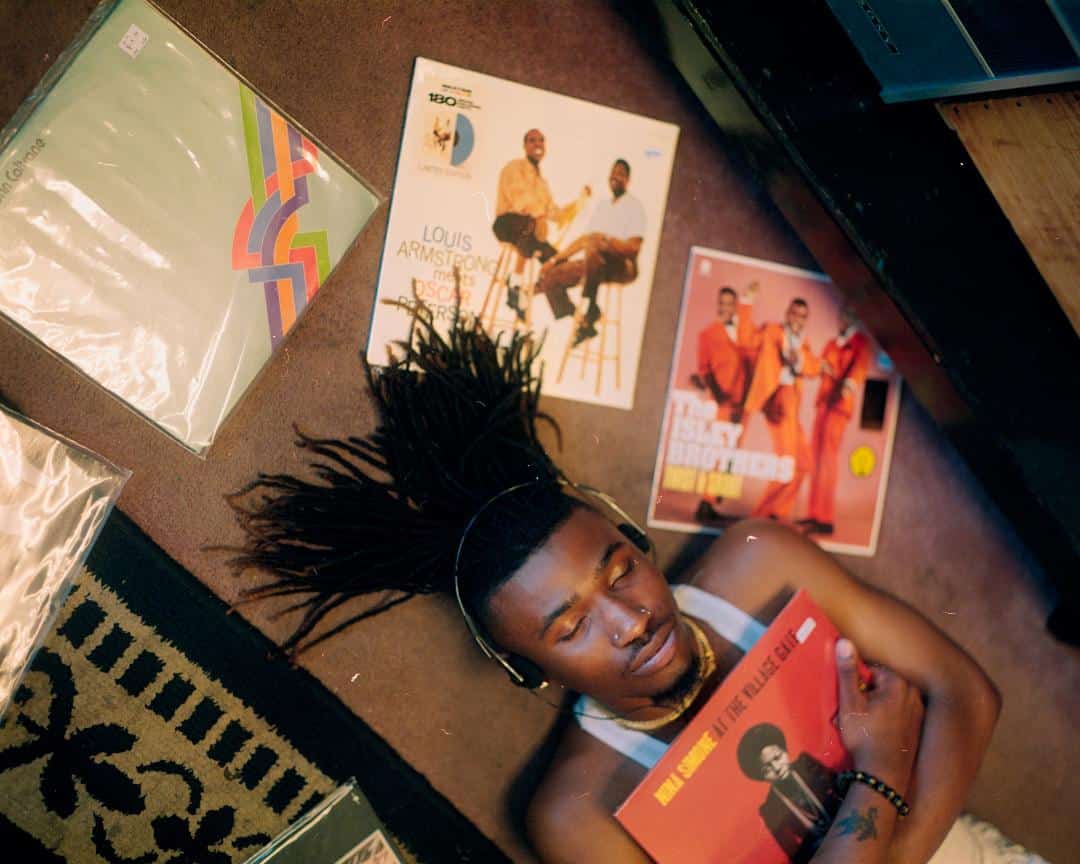 My cousin was born with Down syndrome. He is hilarious and always happy to see everyone. He’s a little bit of a flirt too. So we tell everyone, watch your partners around him, because he’ll get a little smooth. You know, we always treat him like everybody else in the family. I grew up visiting him in Iowa, but it wasn’t until I was about 11 or 12 years old that I started to understand what disabilities were and that my cousin had one, that he was specifically unique. And that is why he may interact a certain type of way, or handle things differently than I would. But back at that age and through to now, it’s still just: this is my cousin, this is how he is and I love him just the same.

My first job after high school was at Ameriprise. And when I was getting the tour, they told me they worked with a group named Lifeworks that places disabled employees throughout the company. When I joined Ameriprise, I was still relatively young, and a lot of the Lifeworks employees had been there for years. So I would actually lean on them, asking how things worked. And they basically showed me the ropes.

That was my first experience in working with people with disabilities. And then I came to MDI, where most people on the production line have different abilities. But they’re all capable. They show up every day and they’re happy they’re working.

I don’t believe enough people actually think about employing people with disabilities—it’s something that I believe is under the radar. These work experiences really have shown me that just because somebody is born with a different ability doesn’t mean that they can’t do some of the same things we people with common abilities can do.

It’s also helped me learn patience. There are certain disabilities where if somebody is trying to communicate with you, it may take them a little longer to do so. So just understanding that and giving them the window to let them get out everything that they’d like to say was a big thing to learn. I’ve also learned that that human decency and respect goes a long way. I try to do that with anybody I encounter, but I really make it a point of emphasis with people who may have a disability, just to let them know that I don’t see you differently—I view you as an equal.

I think some employers might have the unfortunate misconception that people with disabilities need to maybe be coddled a little more or treated specially, when honestly all you need is human decency and kindness. It goes a long way. These folks are also just a breath of fresh air, with great energy. It’s so unique to work with them every day. They’re so happy and excited to work. Throw those preconceived notions and hesitations away and just take that chance.